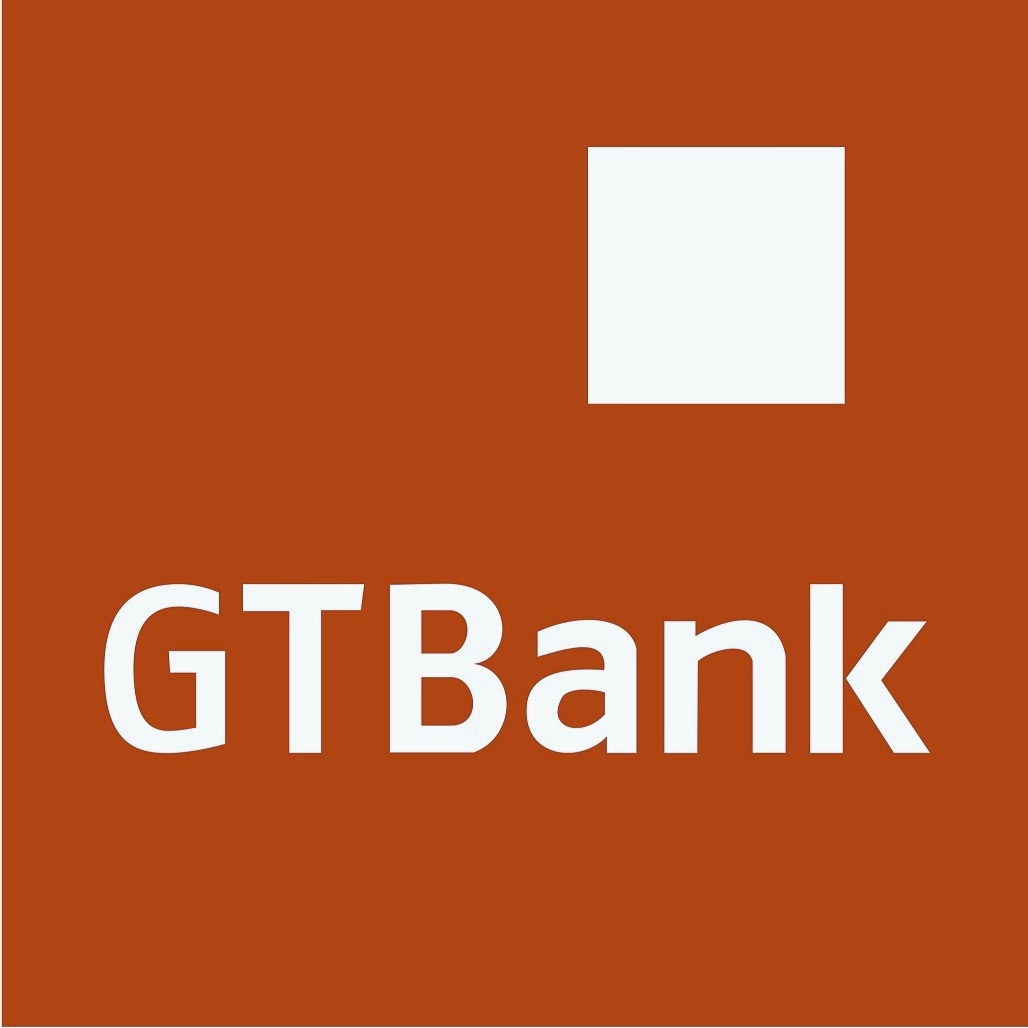 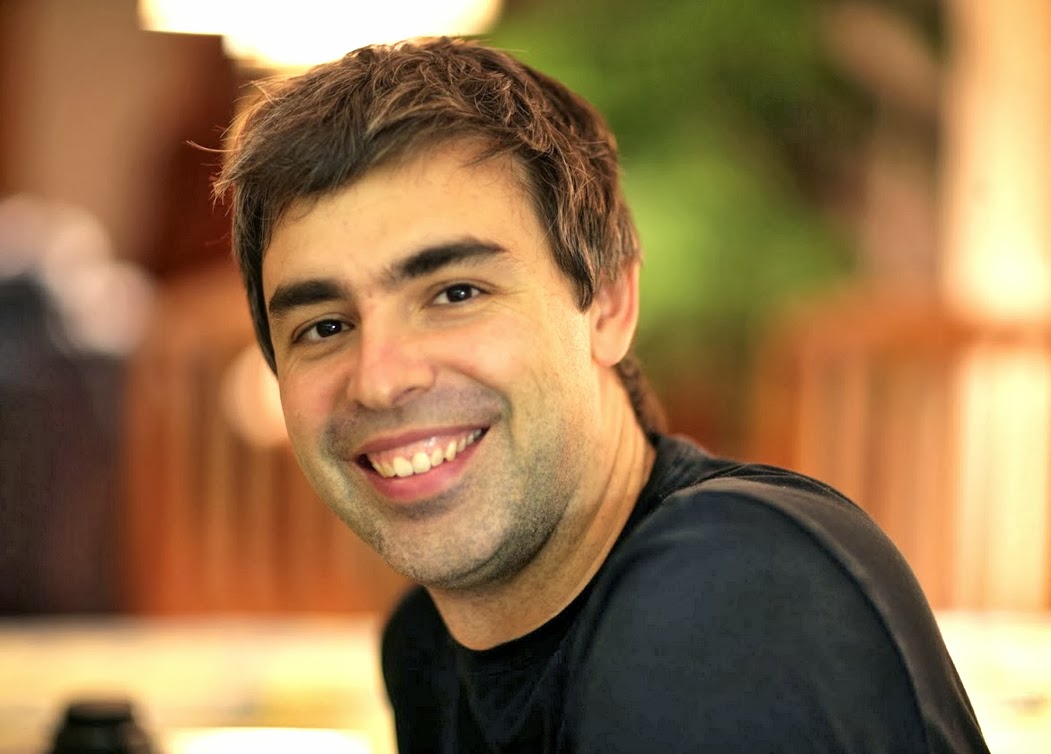 Larry Page is a computer scientist and co-founder of Google Inc. 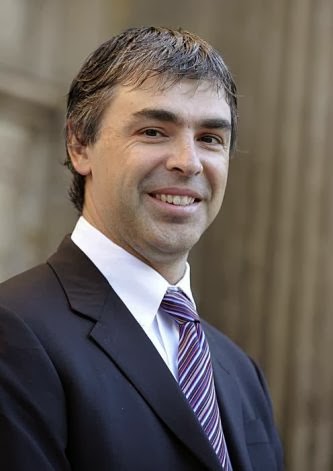 Lawrence "Larry" Page is an American computer scientist and Internet entrepreneur who is the co-founder of Google, alongside Sergey Brin. On April 4, 2011, Page succeeded Eric Schmidt as the chief executive officer of Google.

Feature Your Profile
Posted by Ebenezer Obasi at 4:47 PM

Email ThisBlogThis!Share to TwitterShare to FacebookShare to Pinterest
Labels: People